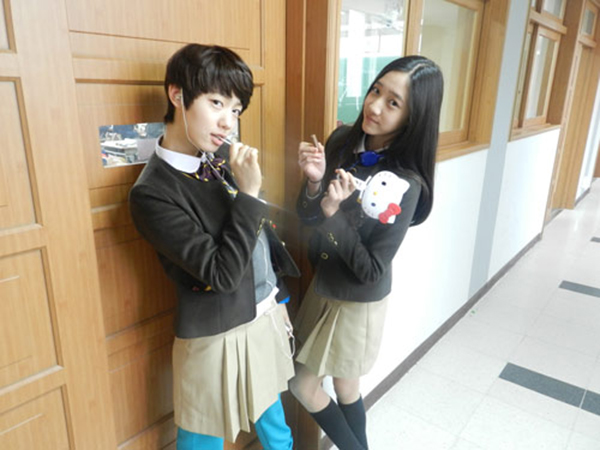 
T-ara’s newest member Dani has been cast in next month’s anticipated drama “School.”
Core Contents Media announced Nov. 7 that Dani is set to play a teen like herself.

“Her character is obsessed with looking good and is a student at school in the drama,” said a spokesperson from Core Contents.

Dani is the second artist belonging to Core Contents to be cast in the remake of the KBS drama that’s been remade up to four times since 1999.

5Dolls’ Hyoyoung has also been cast, and so it’s most likely that the two will carpool for filming.

The show to be aired from Dec. 3 boasts a lineup of the hottest stars, including Jang Na-ra, Choi Daniel and Lee Jong-suk.