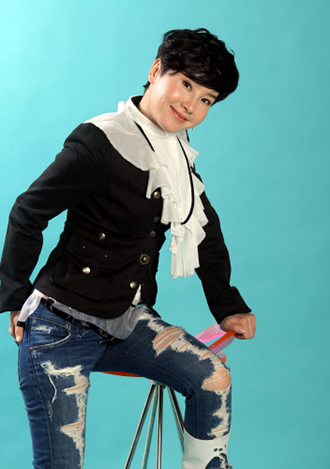 Singer Park Hey-kyoung has expressed her annoyance at being accused of a suicide attempt.

Yesterday morning, various media outlets reported that Park had overdosed on pills about 1 a.m. after being beaten by her boyfriend.

According to these reports, the 38-year-old entertainer phoned emergency services from her home in Paju, Gyeonggi, to say she was being attacked by a male friend.

Paramedics said that when they arrived on the scene, Park was inebriated.

After being taken to the hospital, Park spoke to Ilgan Sports and said there was no attack and that she didn’t mean to end her life.

“I had a lousy day and came home and indulged in some wine,” explained Park.

“I have some prescription pills that I take for muscle cramps and I didn’t know there would be such a side effect from taking them with alcohol.”

In regard to the man who supposedly hit her, Park said he was a good friend.