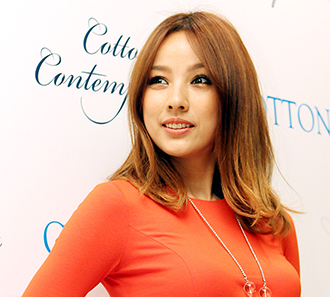 To celebrate her 15th year in the industry, singer Lee Hyo-ri will release an album next spring.

B2M Entertainment said Lee won’t be releasing any songs this year and fans can expect new tracks around March or April next year.

Although there may be changes to the plan, the representative said that Lee was counting down until the release because it’s “been a while since her last album.”

Lee’s last LP was “Logic” back in 2010, her fourth studio album. She has since been active as a television personality.

Lee made her debut in 1998 as the oldest member of girl group FIN.K.L.

Her love for animals has often been recognized with Lee donating to various animal shelters and activist groups.

In September, Lee was invited to take part in the opening of the city’s pet adoption center working to improve the stance on animal rights. The event took place at Seoul Grand Park and was also attended by Mayor Park Won-soon.