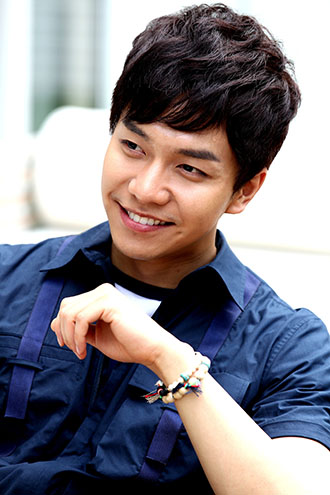 Lee Seung-gi opened up about the love scandal that is linking him to fellow singer Gain of Brown Eyed Girls.

During an interview with KBS 2TV’s “Entertainment Relay,” Lee said that one of the most awkward rumors he faced was the aforesaid situation.

“It was ridiculous, and I think Gain was annoyed by it too because she came on ‘Mighty Heart’ to clear it up,” said Lee.

“Of course it wasn’t true, but people believed it and called my agency to verify,” Lee explained.