Joo Won was dumped via text

Joo Won was dumped via text 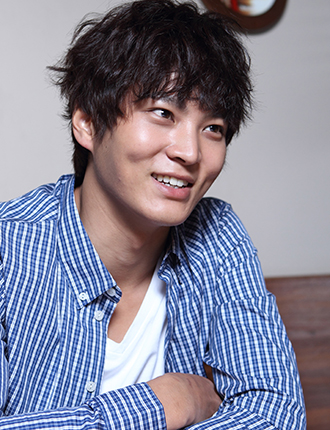 Actor Joo Won revealed that being a Hallyu star didn’t keep him from being dumped via text.

On the set of “Win Win,” Joo dished the dirt on himself, revealing that he says the words “I love you” perhaps a little too much.

“Maybe that’s why my previous girlfriend dumped me. She texted to tell me we were through,” Joo said.

A source from the set said that during the taping, Joo shed a tear or two and also confessed that when he liked someone, he liked to “watch them for some time before making a move.”

To the surprise of fans, the 25-year-old also said he enjoyed having coffee alone at home and late night chats with his mom.