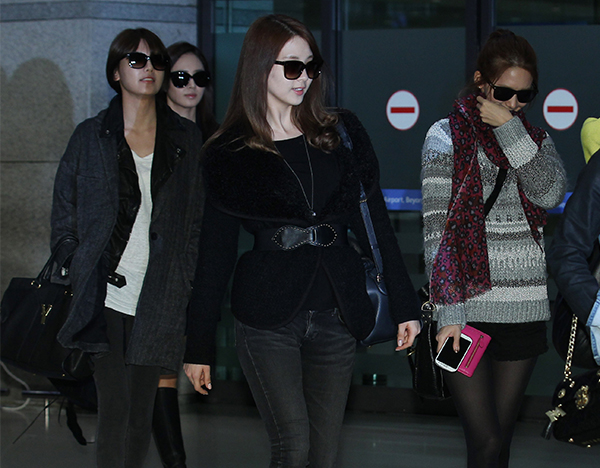 
Girls’ Generation held its very first fan meet in Japan on Nov. 13 at the Yoyogi Gymnasium in Tokyo.

The event was marked to celebrate the girls’ Japanese release of “Oh!” as well as to promote the new single “Flower Power,” to be released on Nov. 21. It’s off the upcoming album “Girls’ Generation II: Girls and Peace” set to be launched Nov. 28.

More than 10,000 GG fans gathered to see the girls belt out singles like “Gee,” “Oh!” and as the upcoming single “Flower Power.”

Cover groups calling themselves “Ladies’ Generation,” consisting of 40-something housewives, “Children’s Generation,” made up of kids, and a male dance group also performed their rendition of GG songs.