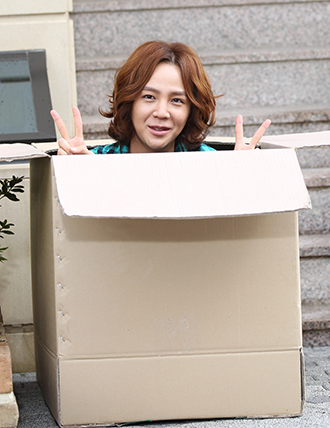 The “Prince of Asia” has set his sights on some new territory. His agency decreed that Hallyu royalty wants a slice of the U.S. and European music market in 2013.

The all-round entertainer, who is immensely popular in Japan, is also set to increase his fan base in China next month when the popular TV show “You’re Beautiful” (2009) will begin airing.

Although already popular in Korea, Japan, Taiwan and Hong Kong, Jang’s agency said that “he wants to meet with his fans in the States and Europe, too.”

“In all ways through drama, music and various content, we’ll work to expand his territory,” said a representative from his agency.

This year alone, Jang’s “The Cri Show 2” tour, which started on July 7, drew more than 115,000 fans. The Asian tour made stops in Shanghai; Taipei; Yokohama, Osaka, Nagoya and Fukuoka in Japan; as well as Seoul.