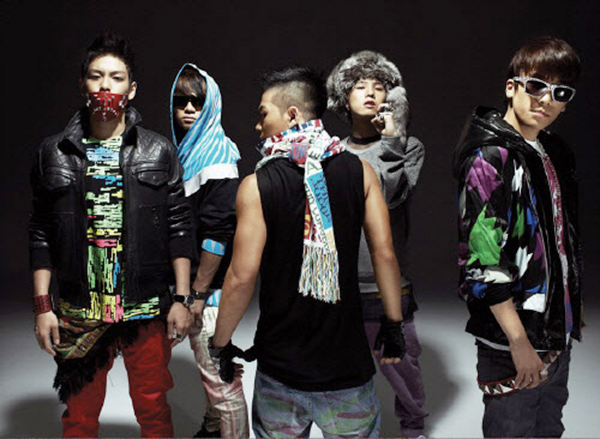 
Big Bang wrapped up its first American tour in Peru on Wednesday, bringing out more than 10,000 South American fans to Jockey Club in Lima.

It wasn’t just locals who flocked down to catch a glimpse of the Hallyu boy band, but fans from Brazil, Mexico, Argentina, Chile and Colombia all made their pilgrimage to see Big Bang go off.

YG Entertainment said the audience was the biggest ever in South America for a Korean artist.

With its finale, the band concluded its American tour, which saw it perform for more than 60,000 fans in all in New Jersey, Los Angeles and Peru.

The American tour kicked off early last month, and now the band is set to embark on its Japanese Dome tour.

In September, YG said its token boy group has set another record for being the first Korean artist to set off on a dome tour.
By Carla Sunwoo