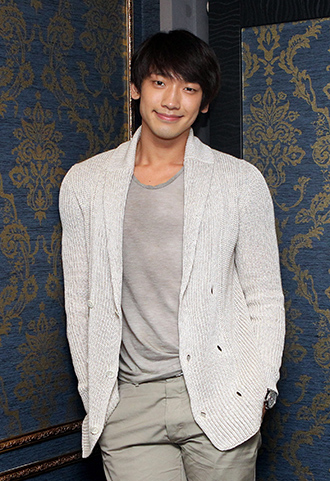 JTBC News reported yesterday that Rain’s spot on Time magazine’s “100 Most Influential People” from 2006 is being questioned.

The news program said an organizer responsible for Rain’s U.S. concert, which got canceled, claimed the vote was rigged.

Apparently, the claim was made in court testimony recently, as the organizer is being sued by JYP Entertainment for 4 billion won ($3.6 million) for failure to execute the 2006-7 tour as planned.

Kang, who oversaw event planning and marketing for Rain’s failed U.S. concerts, said that at the time the K-pop star was big only in Asia, “with no following at all in America or Europe.”

When an attorney for Rain countered by saying that the singer was on Time’s 100 list, Kang said, “That was because we recruited the help of Chinese fans living in the United States.”

“This wasn’t some no-name paper; the list was compiled by a leading publication,” said Rain’s agency. “How could we control that?”
By Carla Sunwoo