Han Ye-seul talks about her off-year

Han Ye-seul talks about her off-year 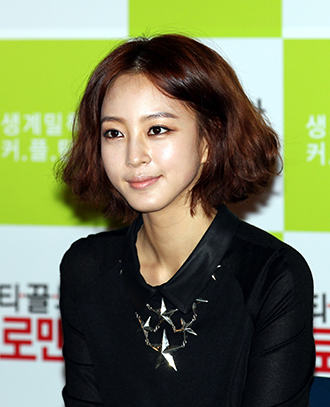 Han Ye-seul spoke to Harper’s Bazaar about the “incident” last year that resulted in her taking time off work.

In the pictorial and interview in the December issue of the fashion magazine, Han said last year was “a time of reflection.”

“As a person, I think I grew and became stronger in the last year,” she said of her gap year after she walked off the set of “Spy Myungwol,” which halted production. Although she resumed the show, she received a lot of public backlash.

In the magazine, Han can be seen in various Swarovski accessories after landing the role of muse for the jewelry brand.

In August, Star News reported that Han was considering a role in an 8 billion won ($7 million) movie titled “The Dog.” The movie is about a contaminated dog and the gang and scientists chasing after it.