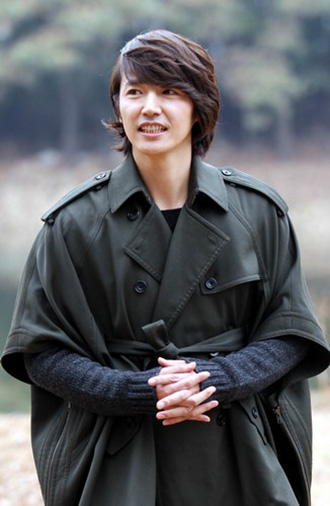 He sang songs like “I Believe I Can Fly” by R.Kelly and told fans that he had taken a lot of time to look over details to make it a memorable event.
Yoon also took the time to publicize his new movie “Tone Deaf Clinic” which is set to be released on Nov. 29.
“I hope that the movie will also be screened in Japan,” said Yoon.

He also promised that if the film exceeds 5 million views, he hopes to hold a concert to thank the fans.
“You know it’s my film debut, so it feels very strange as I’m forty and just entering into film,” said the longtime TV actor and singer.