2012 a blockbuster for Korean films

2012 a blockbuster for Korean films 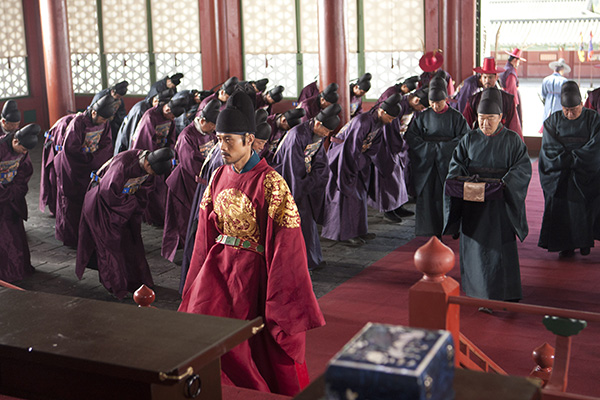 This year has been a big one for the Korean film industry, which is closing in on the annual box office record of 100 million with more than a month to go, according to the Korea Film Council.

As of Monday, the number stood at 99.8 million, which the council said was remarkable.

High-achieving flicks this year were “Gwanghae” and “The Thieves,” which generated ticket sales of more than 10 million each. So far this year, a total of nine films have exceeded the four million mark.

Market share for Korean films at the country’s cinemas was about 73.3 percent this month, while for the year, the percentage was 59 percent, 7.1 percent more than last year.

The period drama moved from sixth to fourth place in two weeks.