Uhm Tae-woong opts out of movie

Uhm Tae-woong opts out of movie 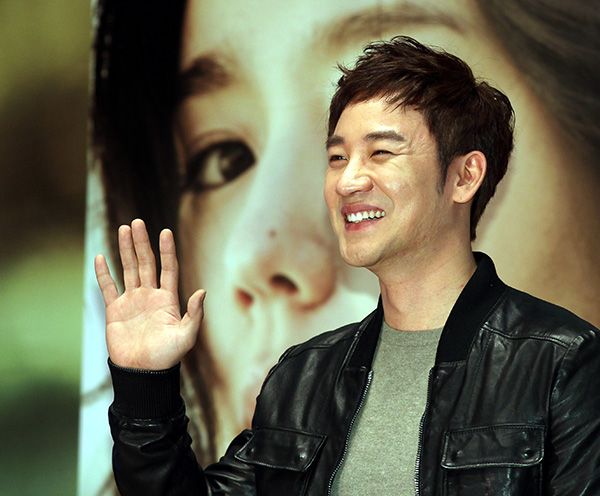 
Uhm Tae-woong has decided to leave “The Dog.”

The film, which was slated to have a budget of 8 billion won ($7 million) and also star Han Ye-seul, apparently didn’t sit too well with Uhm’s schedule.

Sim Entertainment said on Tuesday that as filming kept getting postponed, Uhm had no other choice as he is committed to a drama in January.

The film was to go into production last month, but due to a host of problems, it was delayed.

On top of tackling a period piece early next year, Uhm will get married on Jan. 9.

Earlier this month, the 38-year-old actor revealed through “1 Night 2 Days” that he will marry ballet dancer Yoon Hye-jin, who hails from a family of actors.

Yoon’s brother is also an aspiring actor, following in the footsteps of his father, and has appeared in “Quick” (2011) and “Miracle on 1st Street” (2007).