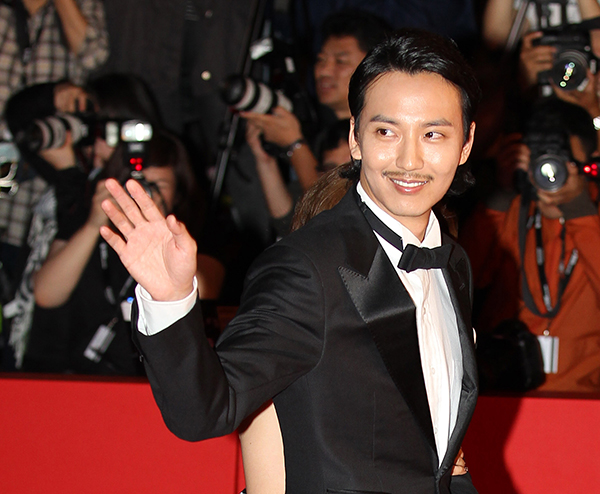 
Actor Kim Nam-gil is making his comeback with a photo essay to be released next month. The book titled “Way Back to the Road” will contain pictures from his trip to New Zealand in July, right after he was discharged from the Army.

As well as containing breathtaking scenery captured by photographer Cho Nam-ryong, there are contributions from famed writer Lee Yoon-chul.

Furthermore, there will be a memoir of the past two years written by the Hallyu actor himself, as well as pictures taken by Kim.

In line with the book’s launch, Kim took part in a pictorial and interview in the December issue of Marie Claire Korea to promote his work.

The 31-year-old will also meet with fans on Dec. 16 to talk about the book at Hankuk University of Foreign Studies.

In August, Kim made his first public appearance since being discharged.

He attended the Jechon International Music & Film Festival and introduced a film to the audience.