Korean singers take on “We are the World”

Korean singers take on “We are the World” 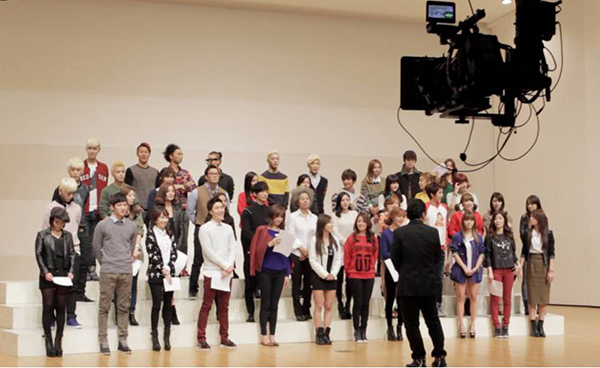 The world-renowned charity anthem “We Are the World” will be given a Korean spin with artists like B.A.P. and Secret, a total of six singers, taking part in the project.

The Ministry of Knowledge Economy said that the entertainers will band together to record a song and make a music video for “If you Love the Earth, Do Something.”
The campaign hopes to raise awareness for victims of droughts, floods and other natural disasters around the world.

The song dates back to 1985, when a group of performers including Michael Jackson, Dan Akroyd and Bob Dylan got together to raise funds for Africa Foundation.

The Korean version will be free to download from Nov. 28.