MAMA show to have shock and pop

MAMA show to have shock and pop 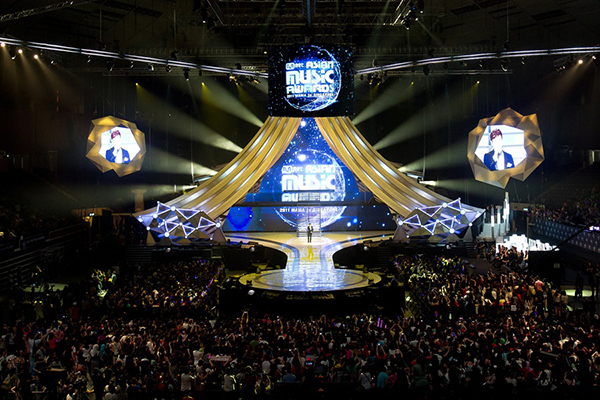 The annual Mnet Asian Music Awards show, which was held in Singapore last year, will take place at the Hong Kong Convention & Exhibition Center on Nov. 30. Provided by the organizer


Every year after its show, Mnet’s Asian Music Awards (MAMA) has been the talk of the town, not so much about who took home which award, but because of the preposterous performances by K-pop artists.

In 2008, Big Bang member T.O.P unexpectedly locked lips with sexy diva Lee Hyo-ri during the show, which was then called the Mnet Korean Music Festival, while last year another “kiss performance” by 4Minute’s Hyun-a and Beast’s Hyunseung shocked their fans.

As a “kiss performance” by two artists of the opposite sex has lost much of its shock value, the event’s organizer said during a press conference on Tuesday that this year there will be an “unprecedented performance between two men.”

The show is set to take place at Hong Kong’s Convention & Exhibition Center on Nov. 30. 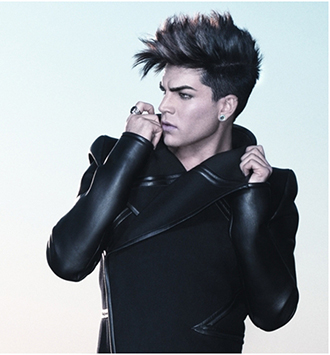 Han Dong-cheol, station manager of Mnet said that “Mnet will show a more outstanding performance by Psy than seen in other countries as Korean producers can better understand his characteristics,” referring to Psy’s recent appearances at the MTV Europe Music Awards and American Music Awards. Han also added that the audience will be “shocked to see which artists appear on the stage with Psy for the special event.”

Next to the “unexpected” performances, world class artists’ participation is also one of the highlights of the annual festival. Following last year’s star-studded list of artists such as Dr. Dre and Snoop Dogg, the organizers said American pop artists Adam Lambert and B.o.B will be invited to heat up the stage for this year’s MAMA.

Continuing on with last year’s theme, “Music Makes One,” the organizers said MAMA, which celebrates its 14th anniversary this year, “has taken one step closer to becoming Asia’s most representative music awards ceremony.”

“The show will be broadcast in 13 countries where two billion viewers can watch the show live from their homes,” Han said. 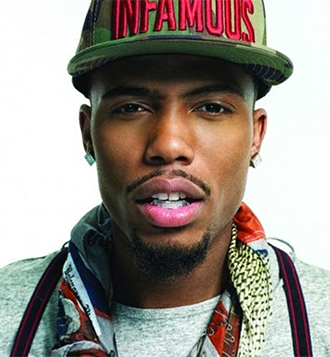 The production team also expressed confidence that MAMA is a place where all musicians and fans around the world can come together and share their thoughts through music.

Despite such efforts, MAMA has been criticized for giving a large number of awards to K-pop artists.

“K-pop has a high stature in the global music scene. It is inevitable for K-pop artists to receive higher scores,” said Han. However, he asked for the public’s understanding, citing efforts such as operating MAMA charts in different countries.

This year’s lineup of performers includes Psy, Big Bang, Super Junior and Sistar. There will also be appearances by Hallyu actors and actresses Jung Woo-sung, Han Chae-young, Yoon Eun-hye and Song Joong-ki, among others.