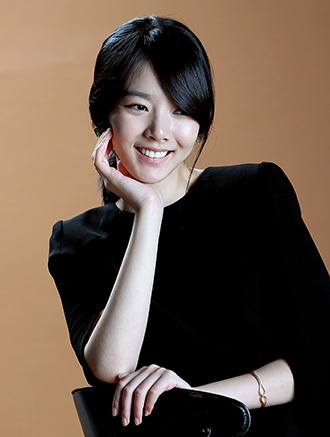 Singer and actress Bae Seul-ki drew severe criticism from the blogosphere after she tweeted her abhorrence of the jongbuk groups, those who blindly follow North Korea, after independent presidential candidate Ahn Cheol-soo’s withdrawal from the race Friday leaves the Democratic United Party’s Moon Jae-in as the only liberal candidate.

“I suddenly lose desire to vote. This is why I hate the jongbuk groups,” she wrote in a tweet Saturday. She was responding to a tweet by actor Lim Ho about Ahn’s decision to quit.

“The voting rate will drop,” Bae, 26, wrote in the same tweet. “I am expecting them to lead the politics of the Republic of Korea in a better way.”

Some Internet users hit back, asking Bae what Ahn’s resignation had to do with the jongbuk groups.

She apologized in another tweet, saying it was a slip of the tongue. But when the criticism showed no sign of letting up, she asked people to stop demonizing her.