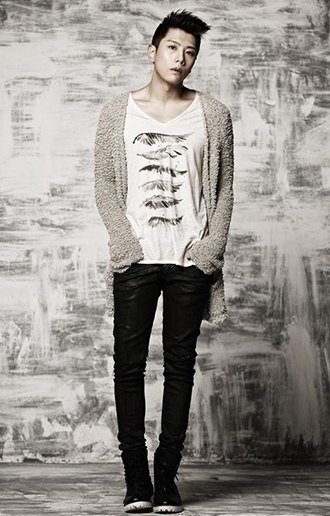 After a court found him guilty of violating an exclusive contract with his former agency, singer Park Hyo-shin has filed for bankruptcy.

Park notified the court of his situation, in which he is unable to pay the penalty ordered by the court in July.

The Nov. 2 request filed by Park asks the court to reduce the amount owed and allow repayment in installments. His current agency said that the court will announce its verdict tomorrow.

The past few months have been interesting for the 30-year-old K-pop star. In July, the court finally ruled that Park was guilty of violating his contract with his former agency.

Park had insisted he moved to another agency because “the agency wasn’t representing me and, therefore, I don’t own them anything.”

In September, he was released from his mandatory military service after serving in the Army’s PR branch.