Gain to release song just for the fans

Gain to release song just for the fans 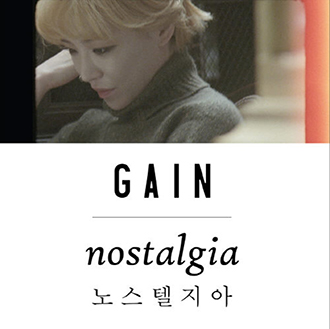 Brown Eyed Girls member and solo artist Gain will release a never-before-heard song as a thank-you present to her fans.
On Nov. 30 she will release a single titled “Nostalgia,” a song that didn’t make the cut for her second album “Talk about S.”

“Through the song’s release Gain just wants to thank the fans for their continuous support,” said Loen Entertainment.

Following in the stead of her debut album “Step 2/4” from 2010, Gain’s second album, released in October, generated a lot of buzz for being praised by critics and fans alike.