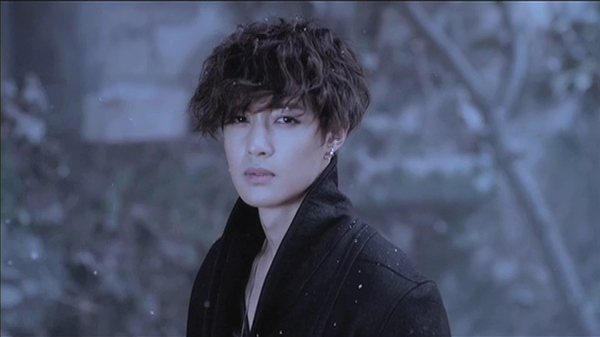 
Ahead of the Japanese release of his new album “Unlimited,” Kim Hyun-joong has released a teaser image for the title track “Your Story.”
The video became available online via Universal Japan’s YouTube channel on Nov. 28 and features Kim transformed into a rocker.

Rock and roll is a genre that Kim was originally interested in, so the upcoming 14-track album is set to be full of edgy rock beats, a bit different from his former hits like “Heat,” itself a hit pop song in Japan.