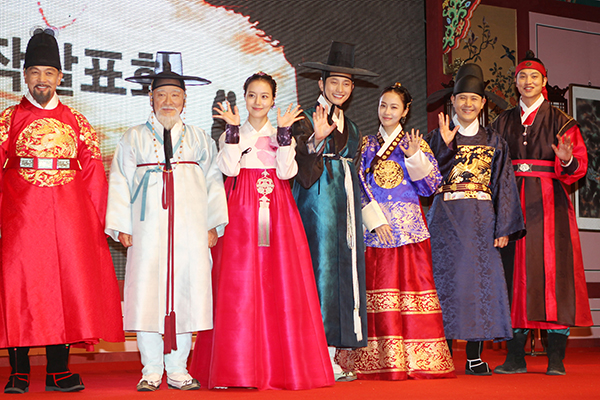 Six Korean programs have made the cut and have been nominated for this year’s Asian TV Awards.

According to Yonhap News Agency, KBS 2TV’s drama “Princess’ Man,” as well as a KBS documentary on Kim Jong-il and single-episode drama “Duet” have been nominated for awards.

EBS children’s program “Tayo the Little Bus” and SBS variety show “Kim Byeong-man’s the Law of the Jungle” were also nominated in their genres.

The shows were some of the 248 programs to make the cut out of some 1,300 submissions.

Launched in 1996, the Asian TV Awards are the region’s most esteemed honors in the entertainment industry, recognizing excellence in programming, production and performance.

Determined by an expert panel of over 50 judges from across the region, the results are tabulated and audited by international auditing firm Price Waterhouse Coopers, with the winners announced during the awards ceremony and gala dinner in December.

This year the ceremony will take place in Singapore.
By Carla Sunwoo