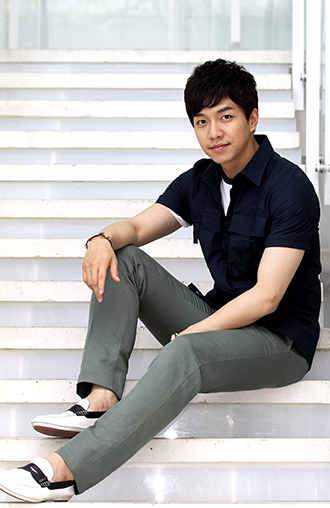 For his new album “Forest” released on Nov. 22, Lee Seung-gi asked for help from an indie artist.

The underground artist who manages to sell around 20,000 albums without any TV appearances spoke to Yonhap News last week about his collaboration with the Hallyu heartthrob.

“He called me up and asked to get involved on his album,” explained the singer-songwriter. “At first I thought he wanted me to write him a song, but I was taken back when he asked me to produce it.”

Despite the initial shock, Epitone Project said he enjoyed working with Lee who was apparently looking to change things up with attempts at slow-rhythm sounds. “He’s fun and just full of energy. I felt like his enthusiasm was contagious and rubbing off on me.”

Epitone Project said that although the album’s done and dusted, that Lee messages him from time to time.

“He would send me demos and bits and snipes of sound bytes that he likes.”