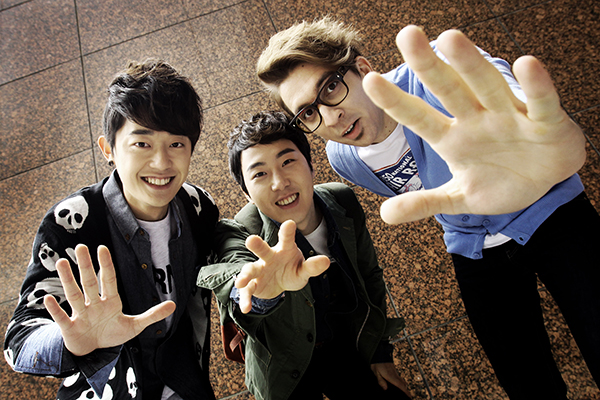 
Conflicting reports began to circulate yesterday regarding the status of Busker Busker. Rumor had it that the band had disbanded, while others reported that the band was still together but taking a break.

Ilgan Sports reported that as all three members had different musical aspirations, they decided to split.

“It’s true that they formed through an audition show, but they’ve been active as soloists before so it made sense to go their own ways,” said a source close to the band.

The fact that the group didn’t attend the Mnet Asian Music Awards last month was cited as evidence for the group’s disbanding.

However, as soon as the news broke, various other media outlets reported that the band was still together.

A spokesperson for the band said that the report was “far from the truth,” adding that the band was just taking a break until the end of the year and will resume activities early next year.

The spokesperson said that a new album and agency may come in the near future.