Psy to perform for Obama

Psy to perform for Obama 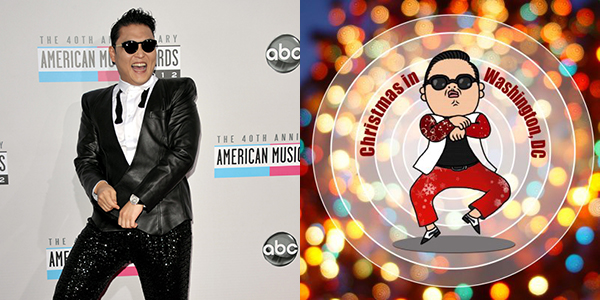 Psy will be performing for the Obamas very soon.
According to the U.S. Embassy Seoul’s Facebook page, the Korean rapper will be the finale act at this year’s “Christmas in Washington” show.

Whether Psy will sing any carols is being discussed and whether the U.S. president will take part in the horse-riding dance is yet unknown; although during his campaign Obama did say he knew the moves to the hit song.

President Obama, first lady Michelle Obama and other Washington VIPs will be in attendance.