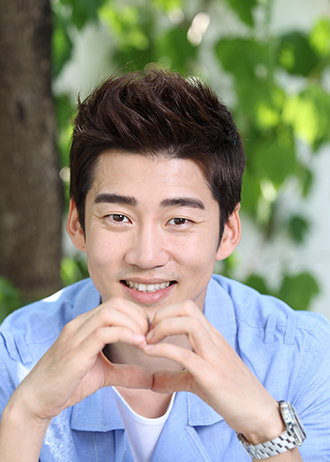 Singer-turned-actor Yoon Kye-sang will hold his first fan meet in Japan in more than three years.

Yoon’s agency said that the meet will take place in Tokyo on Dec. 7 and then in Osaka on Dec. 8.

“It’s a fan meet in time for Christmas,” said the agency which added that it was the actor’s first since 2009.

During the upcoming events Yoon will take about his past works like last year’s “The Greatest Love” and “High Kick 3: Revenge of the Short-legged.”
Yoon will also indulge in some games with the fans and no doubt will enjoy the frivolities after taking some time off work since taping his final episode of his cooking show last month.

Yoon was a part of the boy band g.o.d before calling it quits in 2004 to pursue acting.
By Carla Sunwoo [carlasunwoo@joongang.co.kr]