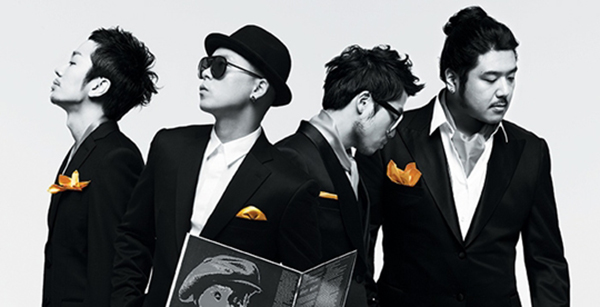 According to the group’s Korean agency Santa Music, a contract between the two was signed last month.

“From 2010 when the group’s third album was a hit, the label has been watching us,” said a spokesperson from Santa Music.

“After a two-year deliberation, we signed the deal last month.”

With a Japanese label secured, the K-pop quartet is set to make its official debut, release an album and hold shows there next year.

“Currently we are debating whether the debut album should have Korean songs or Japanese songs,” said the agency, referring to the language of the lyrics.

The band is mulling over many details discussing the concept as well as basic layout of the album, which is slated for launch in the first half of 2013.

From Saturday the ballad-singing group will set out on its seven-city tour around Korea.