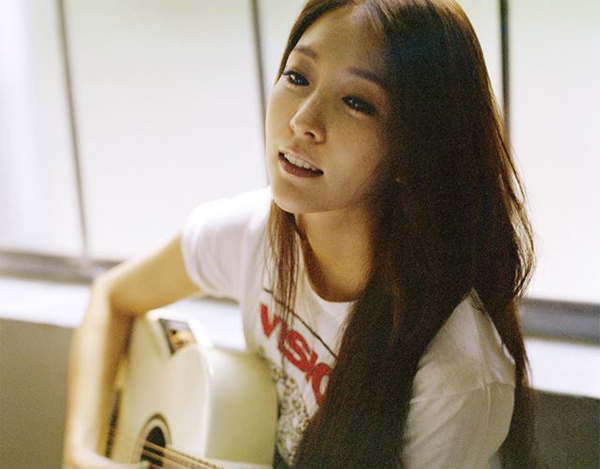 The showcase titled “BoA Special Live 2013 Here I Am” comes after the release and subsequent success of her seventh album “Only One.”

Although the 26-year-old has performed for large crowds in Japan, having staged concerts at arenas and domes across the nation, she has never held a solo event in her home country despite being in the industry for 12 years.

At a press event earlier in the year to promote her latest album, the seasoned K-pop starlet said she wasn’t sure why her agency SM Entertainment had never suggested a Korean solo recital.

She had expressed her eagerness for a show, and it seems that her agency has finally delivered.

The tickets for the show will go on sale from next week.

Dubbed the “Star of Asia,” BoA looks to also take part in the second season of singing-survival show “K-pop Star” on SBS.