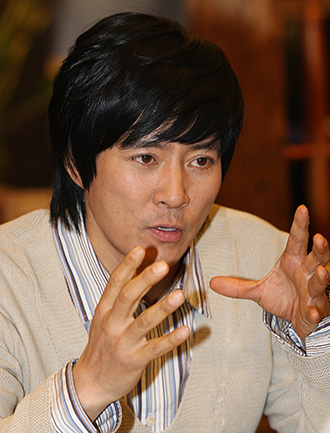 According to the Internet news Web site My Daily, Choi and other entertainers are annoyed at the TV network for paying them for just 60 minutes of recording time, while airing the same programs for 70 minutes.

The group filed a complaint Dec. 4 against KBS at the Seoul Southern District Court.

The actors say the network should pay them overtime for each minute of airtime.

“The production company is the one that pays the actors, but ultimately it is KBS that decides how long the programs should be,” said a spokesperson from the Korea Broadcasting Actors Union.

Last month, Choi made headlines for making his first movie in more than 18 years. Choi chose to star in “Iron Bag Man” for free to honor the late Korean Chinese food deliveryman and philanthropist.

In the movie, Choi plays the late Kim Woo-soo, whose donations to the poor came to light after he died at age 54 in a motorbike accident in September 2011.