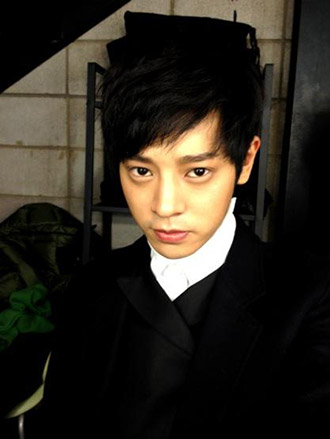 At an interview with the top 6 contestants from the last season of “Super Star K,” Jung Joon-young discussed the release of his single, which was unveiled last month.

“It was made with the help of some close friends that I’ve known for a while in the industry,” said Jung.

Last week when Jung released a single, becoming the first out of all six contestants to do so apart from winner Roy Kim, fans were shocked as the competition show ended only last month.

With regard to which label he’d like to sign with, Jung said he hadn’t “given it much thought” and said likewise for a new agency.

Although he does already have an agent, Jung said finding a new one wouldn’t be an issue, not to mention a popular choice for entertainers who gain in fame.

He also said he was undecided about going into hard rock or soft rock and that he was open to the possibility of acting.