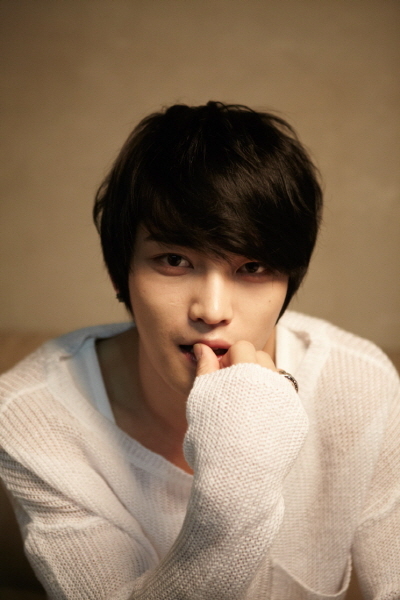 CJeS Entertainment said that rock group Sinawe’s vocalist Kim Ba-da will take part and that the album for most parts will have a rock edge.
The agency said that a side of Kim as never-before-seen or heard will be contained in the album. That is to say, Kim’s husky voice and ability to hit high notes will be unleashed.

Although Kim has performed various solo songs at concerts, this will be the first time he’ll release an album comprising of just his songs.
Kim Ba-da meanwhile has also given Kim Jae-joong his seal of approval.

“Kim Jae-joong has all the qualities of a rock singer,” said Kim Ba-da.
“I think that he will make it as a rock artist rather than just as an idol group singer,” said the veteran rock group member.

CJeS said that from next week, teaser images and videos will begin to surface.
By Carla Sunwoo [carlasunwoo@joongang.co.kr]