Celebrities work to get out the vote

Celebrities work to get out the vote 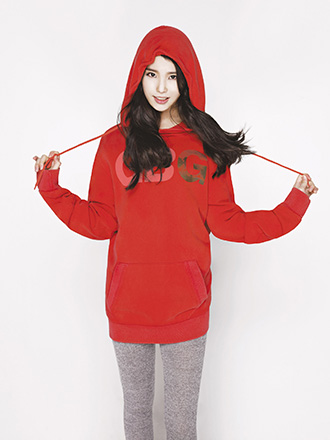 Election Day in Korea had the potential for a lot of firsts for the Korean democracy. It was also a meaningful day for young Hallyu stars who were able to vote for president for the first time.

Singer IU, 19, had paparazzi going wild when she turned up at her local polling booth, a school in Bangbae-dong, southern Seoul.

Wearing sweatpants, a hoodie and a baseball cap, the young K-pop star looked every bit your average citizen when she walked into the polling station.

In addition to IU, other idol stars who cast their votes for the first time were: SHINee’s Taemin, FX’s Luna, B1A4’s Gongchan, Teen Top’s L.JO and Chunji, to name a few.

Various entertainers took to their social networking Web sites to urge the public to fulfill their civic duty.

Park Jin-young of JYP Entertainment tweeted yesterday morning: “If you are still at home wondering whether you should vote or not, please join me in doing so.”

Lee Hyo-ri also uploaded a picture of herself after casting her vote.