‘Gangnam Style’? You can look it up

‘Gangnam Style’? You can look it up 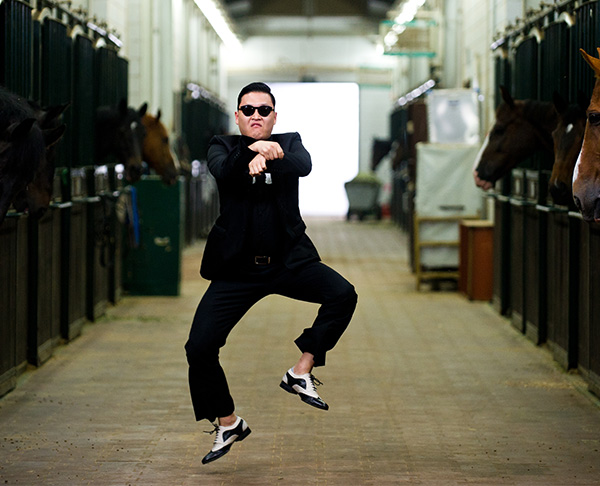 
There is a good chance that “Gangnam Style” may live on forever as an entry in the Collins dictionary.

On Wednesday, the Web site of one of Britain’s favorite reference books announced its “12 Words of 2012,” and on it, alongside “fiscal cliff” and “Romneyshambles,” “Gangnam Style” was on display for November.

The phrase Psy made famous was chosen from about 7,400 submissions by netizens.

It was thus defined: “South Korean musician Psy’s catchy song became the most viewed video on YouTube in November with close to a billion views. It has since spawned many spoofs in countries across the globe.”

Collins said some of the words chosen will be added to the online dictionary in the next site update, depending on frequency, breadth and period of use.

In other Psy news, TMZ reported on Thursday that the Korean sensation recently purchased a $1.25 million two-bedroom condo near Beverly Hills.

The entertainment news media reported that the transaction was done in secret and was made entirely in cash.