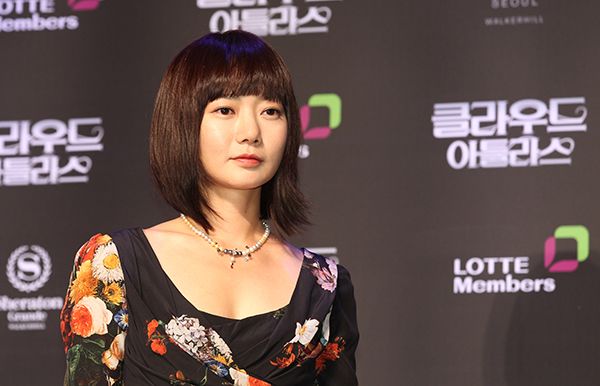 
Bae Doo-na has at last opened up about the scandal that rocked her and football player Park Ji-sung over the summer.

Bae told Sports Seoul that the two go back a long time, having been friends even before they were spotted together in London in July.

Looking back on the fiasco that unfolded when the two were spotted by a netizen who claimed they were sharing an umbrella in London, Bae said she wanted to clear the air once and for all.

“We are just friends and no doubt we’ll probably hang out again, so I thought it might be best to own up to our London outing,” said the 33-year-old actress.

She said that in July she was studying in London and knew that Park had recently moved from Manchester to the capital city and thus called him up to grab some ramen together.

Bae’s agency slammed the claim straightaway without even consulting Bae, she said.

“They didn’t even call me to check if it was true or not.”