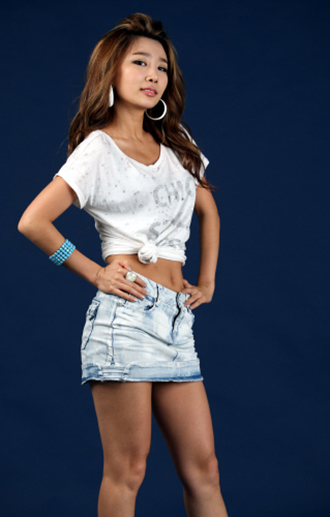 Nega Network said that Benet has taken part in Jea’s upcoming solo album as a vocalist, composer and writer.

The song that the two worked on together is called “Days and Nights” and will be the first song unveiled from the album.

Apparently, Jea has been a fan of Benet for sometime and asked him to take part. After Benet sampled some of the Brown Eyed Girls’ songs, he accepted the proposal.

Jea then made her way to the United States for the chance to work with one of the world’s leading musicians.

Jea’s solo album will be released on Jan .4.

Meanwhile, this isn’t the first time that Benet has collaborated with a Korean artist. In May, he was in the country for a jazz festival where he sang a duet with “K-pop Star” winner Park Ji-min.