World’s leading composers unite in the name of GG

World’s leading composers unite in the name of GG 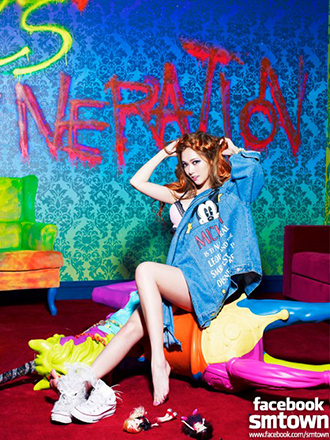 As the leading ladies of K-pop, Girls’ Generation is used to doing things on a global scale. The nine-member girl group has recruited the best of the best producers from around the world to help launch its fourth album on Jan. 1.

SM Entertainment said that the group’s title track “I Got a Boy” was the end result of a dream team comprising of SM’s in-house composer Yoo Young-jin as well as Norwegian songwriting company DSign Music and other leading hit-makers from Europe.
GG’s agency said that the song is unlike any other K-pop song and that fans will be treated to an array of different genres and tempos in one song.

“We recruited the leading names in song composition to refrain from making songs that sound the same as any other K-pop song,” said a spokesperson from SM.

Previously, the band’s third album’s title track “The Boys” was highlighted for having been produced by Michael Jacksons’ former producer Teddy Riley.