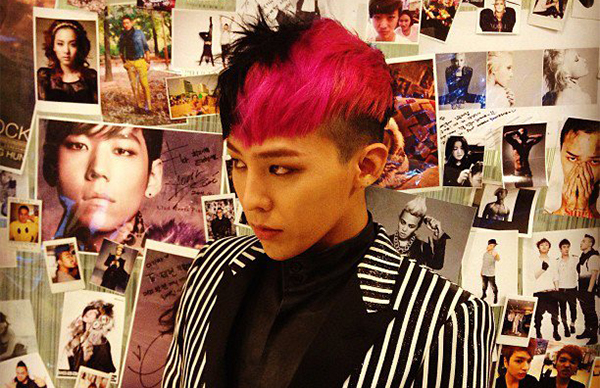 
G-Dragon expressed his thanks to fans via Twitter about a charitable act by his official fan club.

The Hallyu star retweeted a post by fellow singer Sean about Always GD’s donation to his charity.

G-Dragon’s fans had donated a total of 10.9 million won ($10,300) to the Miracle Project, which aims to raise funds for a children’s rehabilitation center.

“Always GD has made a donation to show their love for G-Dragon,” tweeted Sean. “It’s so wonderful to see their love extended toward children suffering from disabilities.”

The Big Bang member himself has also donated money to help those in need. He has made two previous donations of 3.6 million won each.

Netizens are praising both G-Dragon and his fans for the charitable acts performed in his name.

K-pop fans are thinking outside the box more often in showing their appreciation for their favorite stars.

Gone are the days of sending chocolate to their favorite idol singers. Now fans often make donations on behalf of the entertainers. By Carla Sunwoo