Drama to be turned into book

Drama to be turned into book 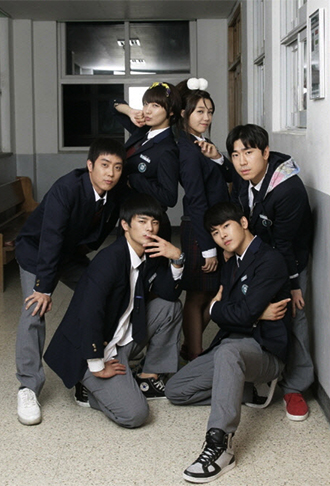 In a backward turn, the tvN drama “Respond 1997” will now be turned into a book.

The hit show from last year will become the first piece to make the transition from airwaves to paper by CJ E&M network.

“It’s the first time we’ve taken a drama and made it into a book,” said a spokesperson from the network.

When the show wrapped up in September, CJ, the parent company of tvN, was approached by several publishers to make a novel out of the show.

The 16-part TV series examined the extreme fan culture that emerged in the 1990s when idol groups took center stage and K-pop was just blossoming.

Moving back and forth between the past and present, the story centered on the lives of high school friends in Busan.