Kim Hyun-joong kicks off 2013 in Kobe

Kim Hyun-joong kicks off 2013 in Kobe 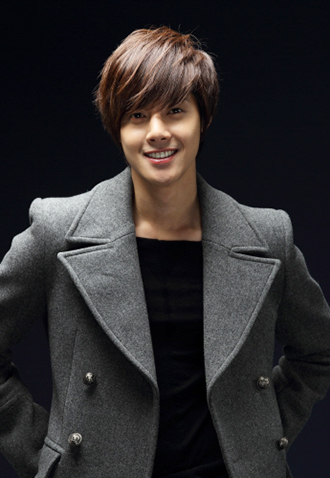 Kim left for Kobe on Saturday to kick off the Japan Tour 2013 titled “Unlimited,” according to his agency KeyEast Entertainment.

The first leg of his tour was scheduled to be held at the Kobe World Memorial Hall last night. He will visit nine other Japanese cities during the tour including Saitama, Nagoya and Fukuoka.

KeyEast said the 26-year-old singer arranged many of his hits in a band format and would sing them during the tour.

The songs include some from his second single album in Japan, “Heat,” which was the biggest hit last year among K-pop groups.

Super Junior finished 35th in the rankings, followed by TVXQ at 40th and 2PM at 52nd.