So Ji-sub to dabble in rapping

So Ji-sub to dabble in rapping 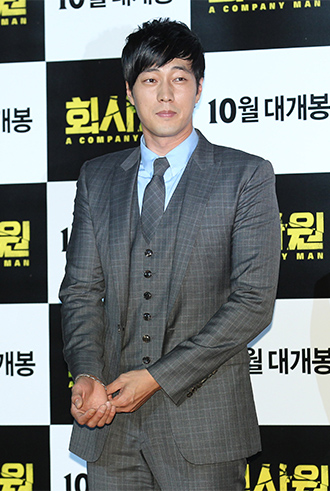 After a successful year on the screen with his movie “Company Man” and drama “The Ghost,” actor So Ji-sub will try his luck at rapping.

Mnet announced yesterday that the Hallyu actor will feature in its project “Collabo One” as the artist picked for January.

Every month, the Mnet project recruits an entertainer and teams him or her up with a musician in order to create a new sound. The program “Music Triangle” will show So’s recording process over the next three weeks. So will release an album later this month which will be produced with the help of local musicians.

The actor has long been a fan of urban beats and last year recorded a duet with Bobby Kim from the hip-hop group Buga Kingz. Kim provided the vocals while So rapped. The song “That Day, a Year Ago” was one of the tracks on So’s EP released in March 2012.

Kim, a renowned vocalist in Korea, raved about working with the Hallyu actor, saying, “His rap was rhythmic and unlike any other. Just as he is an exceptional actor, his sense for music is also top notch.”