2AM to perform in Beat Connection

2AM to perform in Beat Connection 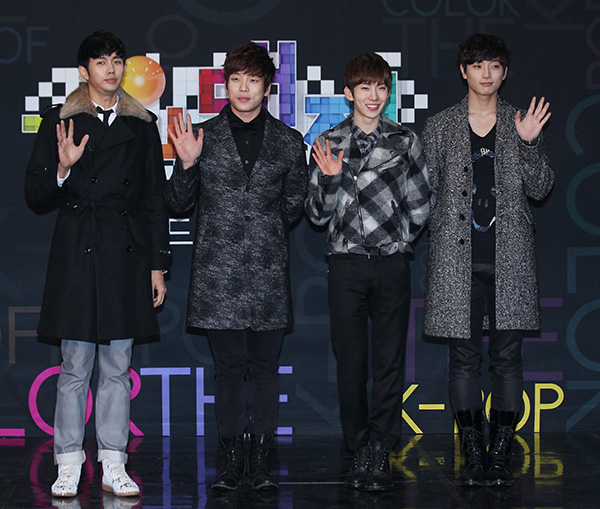 Management agency Big Hit Entertainment announced yesterday that its boy band 2AM will participate in the Beat Connection music festival scheduled to take place in Yokohama Arena in Japan from Jan. 26 to 27.

Beat Connection is known as a major event that invites popular Japanese hip-hop and R&B artists to perform.

Rapper Verbal of hip-hop group m-flo and singer-songwriter Toshinobu Kubota, known as the master of R&B and soul, will be among the participants in the show.

2AM is scheduled to perform for about 30 minutes on Feb. 27, when Kubota will take over production of the of the concert. The four-member group included Kubota’s well-known song “Missing” in their Japanese single album.