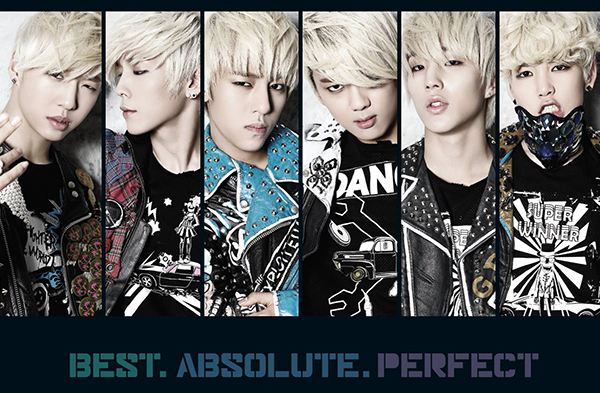 After just one year in the industry, K-pop rookie B.A.P will hold its first concert next month.

The show, titled “B.A.P Live on Earth Seoul,” will take place at Olympic Park in eastern Seoul, a 7,000-seat venue.

During the showings on Feb. 23-24, the group will sing all its hit songs from the last year, including “Warrior,” “Power,” “No Mercy” and “Good Bye.”

The group will also release a song titled “Sound of Rain” today and a new EP next month.

Earlier in the month, the group was picked by Grammy.com as one of the impressionable musicians from last year.

In an online pictorial of the best moments of 2012, the U.S. music awards organization included a picture of the platinum-haired boys.

The picture was taken from the group’s performance at the K-pop World Festival on Oct. 28 in Changwon, South Gyeongsang, amidst a rendition of the group’s hit “Don’t.”