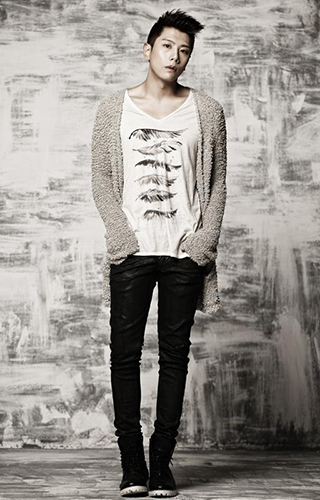 Park Hyo-shin and MBlaq are some of the K-pop acts chosen to perform at this year’s Sapporo Snow Festival.

The world-renowned event and one of Japan’s largest winter festivals is in its 64th year and has asked Park, MBlaq and other acts like D-Unit and Big Star to put on a show on Feb. 9 as part of the K-pop ensemble.

This year’s showcase will fly under the banner “Love 7 Peace in Harmony for One Asia,” and the proceeds will benefit Good Friends Save the Children.

As well as performing, Big Star and D-Unit will take some time off to visit a children’s welfare facility in the city.

The snow sculpture celebrations will run Feb. 5-11 with some three million visitors expected to descend on the Japanese city.

This is the fourth year that the Korea Foundation for International Culture Exchange, Sapporo Tourist Association and NPO Japan-Korea Cultural Exchange Association have joined forces to host the K-pop show in the northern Japanese city.