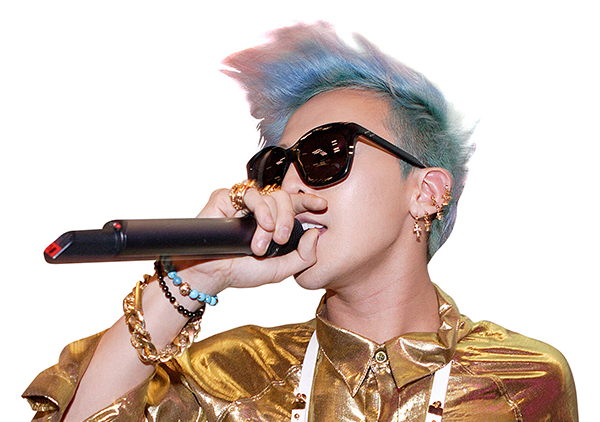 The world is a small place. The entertainment world is even smaller.

It was revealed on Twitter that G-Dragon is friends with Lady Gaga’s stylist.

Nicola Formichetti, stylist, fashion editor and director of fashion house Mugler, among many things, tweeted yesterday that the Big Bang member will provide the music to his fashion show to take place today.

On Monday he had also posted, “Coolest Asian dragon is making music for my show on Wednesday.”

“He’s been super busy lately, but still did this for his friend,” the agency said, adding that the song was delivered to Formichetti on Monday.

The agency also said that the song was something G-Dragon did in his spare time and didn’t have anything to do with his other professional endeavors, and therefore won’t be included on an album by him or Big Bang.