Just out of Army, Hyun Bin cashes in

Just out of Army, Hyun Bin cashes in 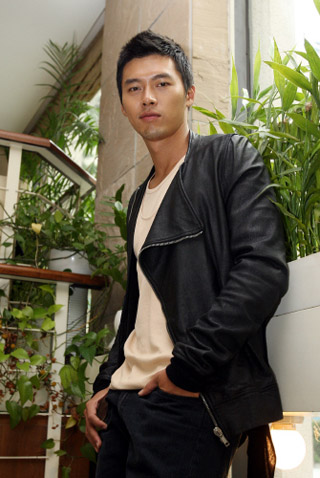 Actor Hyun Bin will get back to being a model for Samsung’s range of smart TVs after being released from the military last month.

The 30-year-old actor, who was picked as the face of the brand back in 2011, will make his first TV comeback in a commercial to hit airwaves later this month.

“Both Hyun Bin and Samsung’s Smart TV are at the top of their games,” said a spokesperson for the brand on why the actor was chosen.

“At the same time, the two will keep working tirelessly to further improve,” he added. Just over a month ago, the star of the hit drama “Secret Garden” was discharged after serving 22 months in the Marine Corps.

Despite the mercury dipping below zero degrees Celsius (32 Fahrenheit) on Dec. 6, fans and press flocked to Hwaseong, Gyeonggi, to welcome back their favorite star.

After thanking everyone for turning up, the Hallyu star shed a few tears while explaining just how much he missed acting.