Kang Dong-won is back in action

Kang Dong-won is back in action 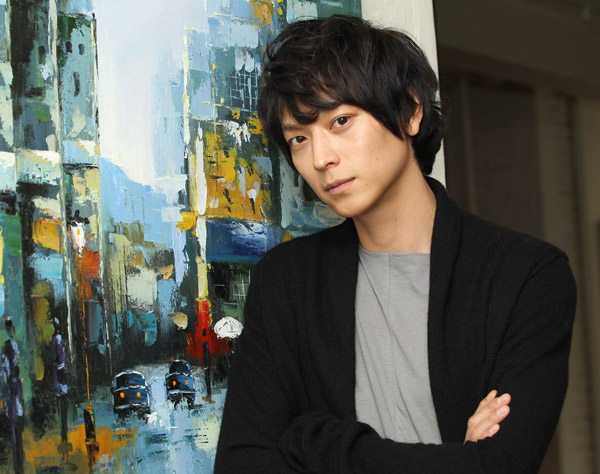 Just two months since being released from military service, actor Kang Dong-won is back into the swing of things. The 31-year-old has taken on a lot of projects, the first of which is an Adidas advertisement.

A spokesperson for the casual brand said yesterday that Kang was picked to star in the new “Unite All Originals” campaign “because he’s a fashion icon.”

The video starring Kang will be made available online on the brand’s Web site from Monday.

In addition, Kang has a short and a feature film to be released in the coming months.

First up, Kang will star in a short clip to be directed by Kim Ji-woon, who recently made his Hollywood debut with “The Last Stand.”

The work is said to be around 10 minutes long and will be a small side project for Kim.

Kang’s representative said that filming will begin before he starts working on the feature “Archipelago” in March. Kang’s first feature since the Army also stars Ha Jung-woo and is about a group of government officials in the 19th-century Joseon Dynasty.