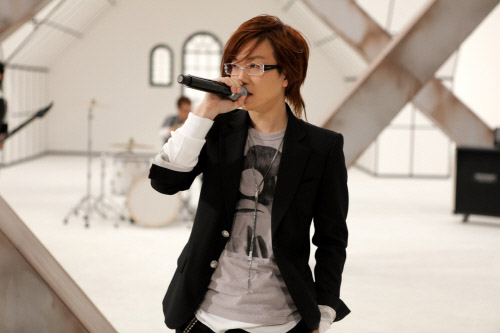 On Wednesday the Seoul High Court ruled that the association should pay Seo some 268 million won ($253,000) for allowing unlawful use of his song.

The whole fiasco dates back 11 years, when a singer named Lee Jae-soo released a song that was a parody of Seo’s “Come Back Home.” In annoyance, Seo went to ask for an injunction against the association, which he claimed failed to protect his work.

However, even after the injunction was granted in 2003, the association collected money on the parody until 2006. Because of this, Seo asked for 460 million won in damages.

At the first trial, the court sided with the association, but the second trial reversed the decision. The amount awarded to Seo was originally set at 50 million won, but was raised to 268 million won by the Seoul High Court to account for fees collected from 2003 to 2006.