Drama actress goes back to boxing

Drama actress goes back to boxing 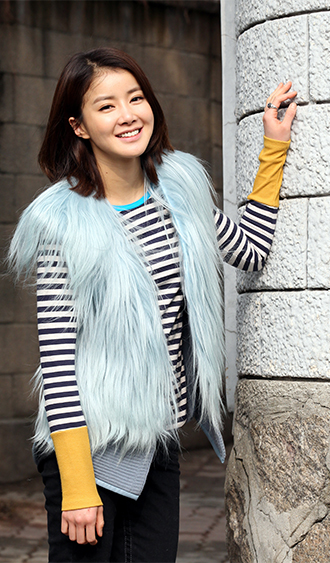 Actress Lee Si-young hasn’t let a little defeat get in the way of becoming a boxer.

J Wide Company, Lee’s agency, said that boxing was no longer just a hobby for the actress.

“She wanted to commit to it seriously,” said a spokesperson for the agency, “and for its part, the team said that it’d also take it easy on her since she’s an actress.”

An inauguration ceremony to welcome her to the team will take place on Thursday.

Lee took on boxing when she began training for a drama role back in 2010.

Since then, she has remained in the sport, albeit as an amateur.

Leading up to the final round of qualifiers last month, Lee was victorious in both of her semis, and the public was excited about having an actress on the national team.