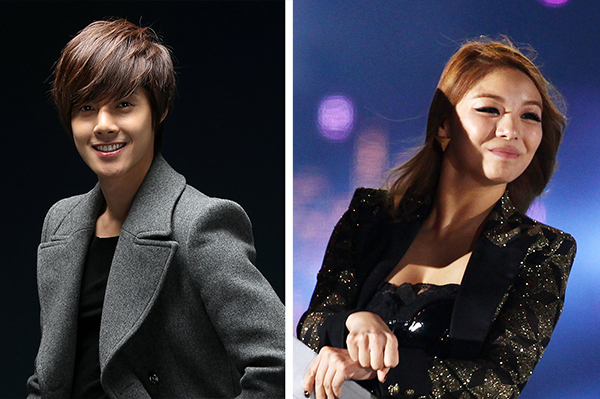 
Kim Hyun-joong, Ailee, Baechigi and the Babbling Perfordian are some of the talents invited to perform at a 50th anniversary celebration marking the start of Korean immigration to Brazil.

The event, to take place in Sao Paulo on Feb. 24 and orchestrated by the Korea Foundation for International Culture Exchange (Kofice), will fly under the banner “Feel Korea.”

Kim was picked for his prominence in K-pop, while Ailee was chosen for being one of the hottest rising talents in the industry.

The Babbling Perfordian crew was invited as they’ve made a name for themselves on the international comedy scene by winning two years in a row at the Edinburgh Comedy Festival.

The entertainers will also deliver donated goods to kids at a welfare facility on Feb. 25.

In addition, Kofice will hold a Korean culture class from Feb. 23 where participants can learn how to apply make-up like Korean stars and also master Psy’s famous “horse dance” moves.