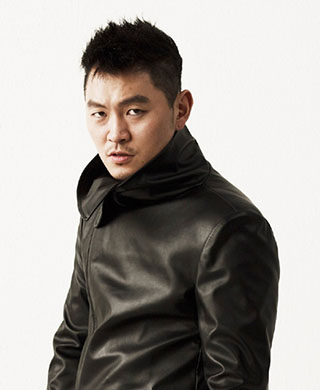 Actor-singer Yang Dong-keun’s song “Father,” released last week, was hinting at something all along.

Yesterday, the 33-year-old entertainer’s agency announced that Yang’s girlfriend is pregnant and the two will wed soon. “We don’t have a date as yet, but the wedding will be this year,” said Yang’s manager.

According to Yang’s rep, the singer’s girlfriend is not an entertainer, “although she is very good looking.”

They have been dating a while, and Yang was won over by his girlfriend’s tranquil and amicable personality.

Yang is currently filming a movie, so the couple decided to postpone the wedding for now.

“They didn’t think it was fair to rush through it, so they’ll take their time with it once Yang finishes filming,” said the spokesperson.

The film Yang is in is titled “The Punisher” and he plays a man who ends up on the receiving end when the tables turn after spending his high school years as a bully. It also stars Joo Sang-wook.

Yang made it to the big time in the hit-sitcom “Three Guys and Three Girls” in 1996. By Carla Sunwoo