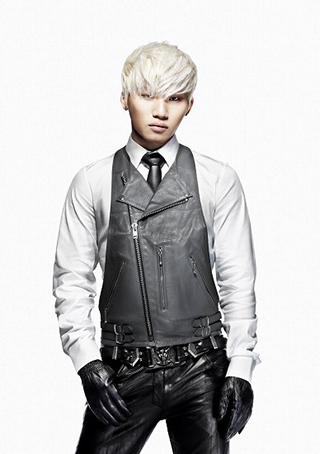 As of Wednesday, fans were able to get a sneak peek at the 12 tracks contained on the “D’scover” album, which will be released Feb. 27.

“Kameda Seiji from the popular group Tokyo Incidents has gotten on board as did Verbal from M-flo, producer Matsuo Kiyoshi and composer Sasaji Masanori,” said a spokesperson for YG.

The album’s tracks will be mostly J-pop tunes that that have been rearranged as well as the singer’s previous solo hits like “Wings” and “Baby Don’t Cry.”

To mark the launch, Daesung also will set off on a Japan tour. He will perform at Kobe World Memorial Hall from March 23 to 24 then at the Tokyo Budokkan from March 30 to 31 under the banner “D-Lite D’scover Tour 2013 in Japan.”